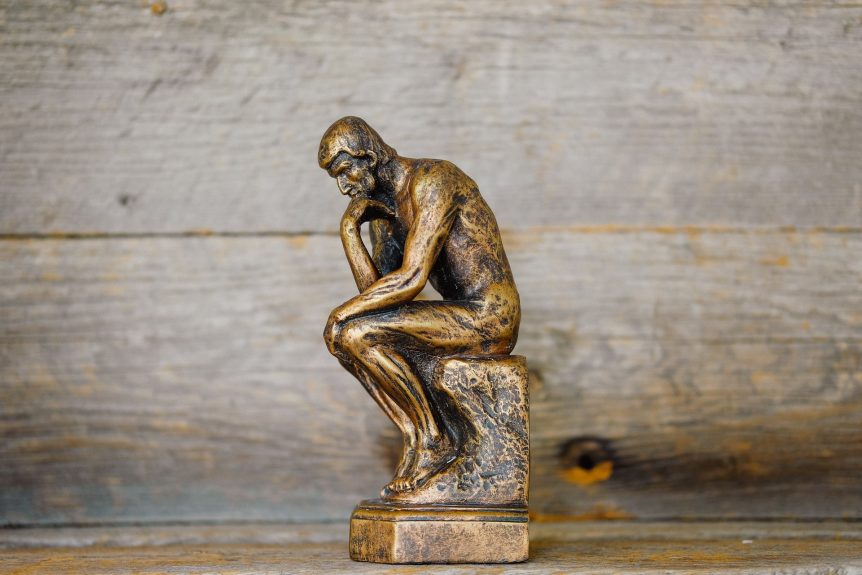 Are there different types of Powers of Attorney?

If you have capacity, you have the right to make your own decisions about your life. But in the future, you may get sick or injured and need someone else to make decisions or help you do things. A supportive attorney supports you in making and acting on decisions. A support person appointed under the Medical Treatment Planning and Decisions Act 2016,helps you make and communicate your choices regarding treatment decisions.

When is a Power of Attorney in effect?

When preparing a Power of Attorney document, you can choose whether you would like the appointment of the attorney and their subsequent powers to take effect immediately upon signing the form or when you lose capacity.

I think someone is misusing or abusing their Power of Attorney. What can I do?

Applications for abuses of powers of attorneys can be made to the Victorian Civil and Administrative Tribunal (VCAT). An application to the Guardianship List of VCAT to consider the person’s attorney may be made by:

VCAT may make orders including:

The Powers of Attorney Act 2014 came into operation on 1 September 2015. In accordance with the Act, and on confirming acceptance of the role as an attorney, the attorney must ensure that they understand the obligations imposed on an attorney under that legislation and the consequences of failing to comply with those obligations.

You must keep accurate records and accounts of:

There are many ways this can be accomplished – for example, via a spreadsheet or book, and it is recommended that you retain a copy of any receipts.

If a dispute ever arises, someone acting under a power of attorney can be asked to verify each and every transaction made. This may not be possible without proper record keeping, and you can be ordered to pay back the full amount of any unexplainable transaction.

Further to the above obligation to keep accurate records, attorneys must also abide by the following obligations:

If the attorney contravenes (fails to properly undertake) their duties or obligations under the Powers of Attorney Act and this results in a loss to the principal, the attorney may be ordered by VCAT or the Supreme Court to compensate the principal for the loss.

The attorney can be ordered to pay compensation even if:

An attorney who dishonestly uses the enduring power of attorney to:

Can be charged with a criminal offence under the Powers of Attorney Act 2014. The attorney found guilty of committing this offence can be sentenced to up to five years imprisonment or fined a maximum of 600 penalty units (more than $88,000).

Looking for legal advice? Our lawyers are available to take your calls.
Email Us
Call Us
Book a Consultation